The Osella FA 30: a royal appearance in hill climb 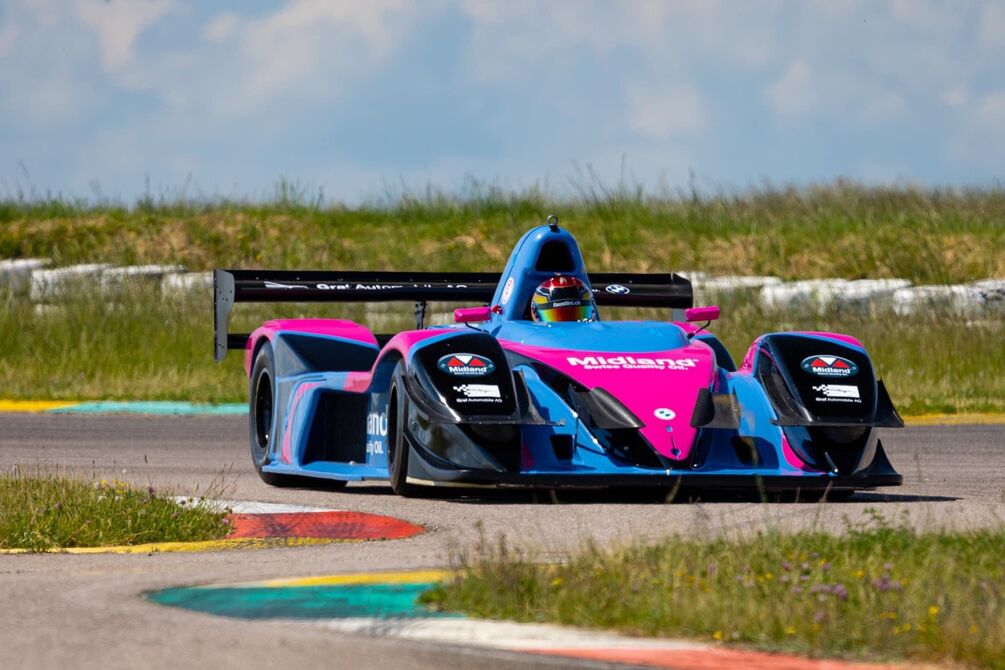 It is not only one of the fastest but also one of the most attractive hill climb racers: the Osella FA 30. The single-seater was developed – specifically for hill climb – in Enzo Osella’s race car factory near Torino in Italy years ago, and up to 10 of its kind can be admired in the various national and international championships across Europe. As usual, a few of them are expected to compete for the top spots at the Int. 54th Hill Climb Race Osnabrück this year. Young Robin Faustini from Switzerland has already promised to be there. He scored a fantastic overall win at Oberhallau in Switzerland last year, at his third outing with the FA 30, and would like to improve on last year’s rank in Osnabrück when he scored an excellent 4th place. His magnificent car also features on the logo of this year’s Osnabrück race. 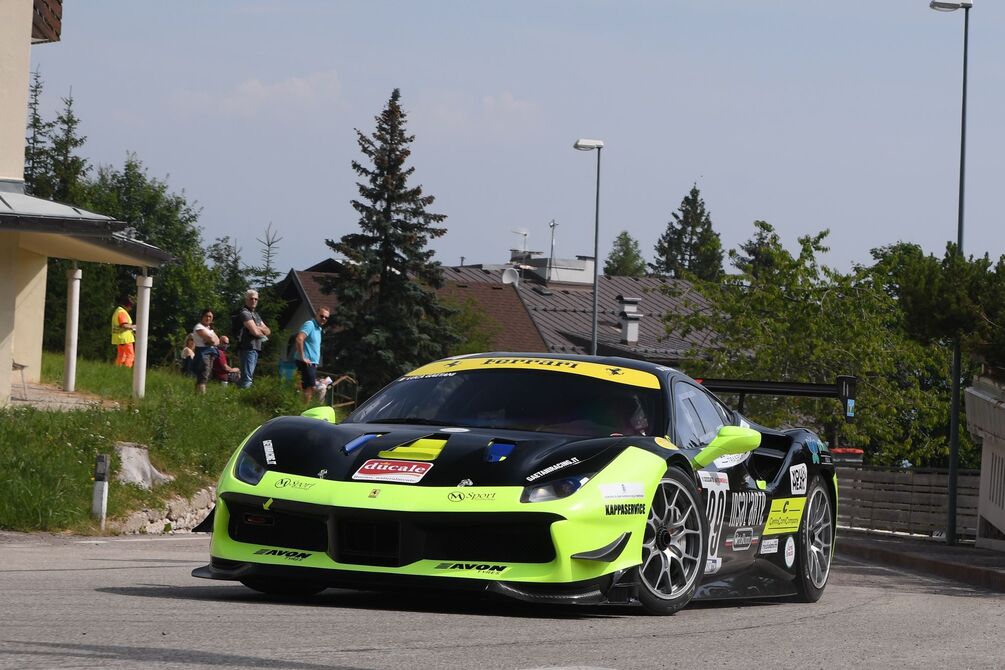 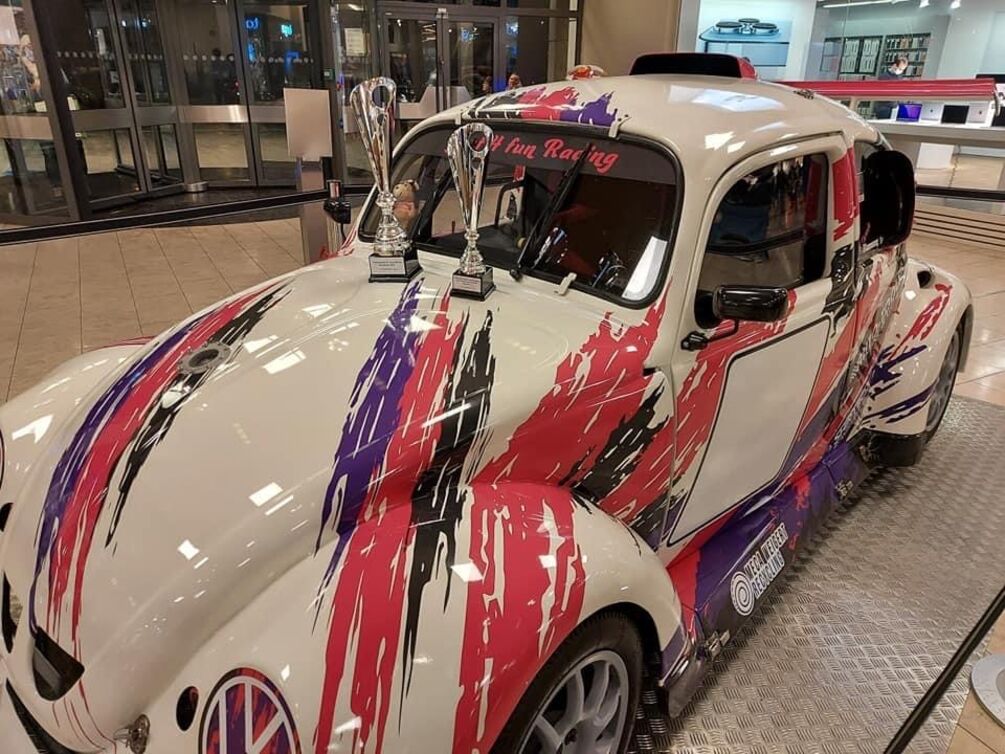 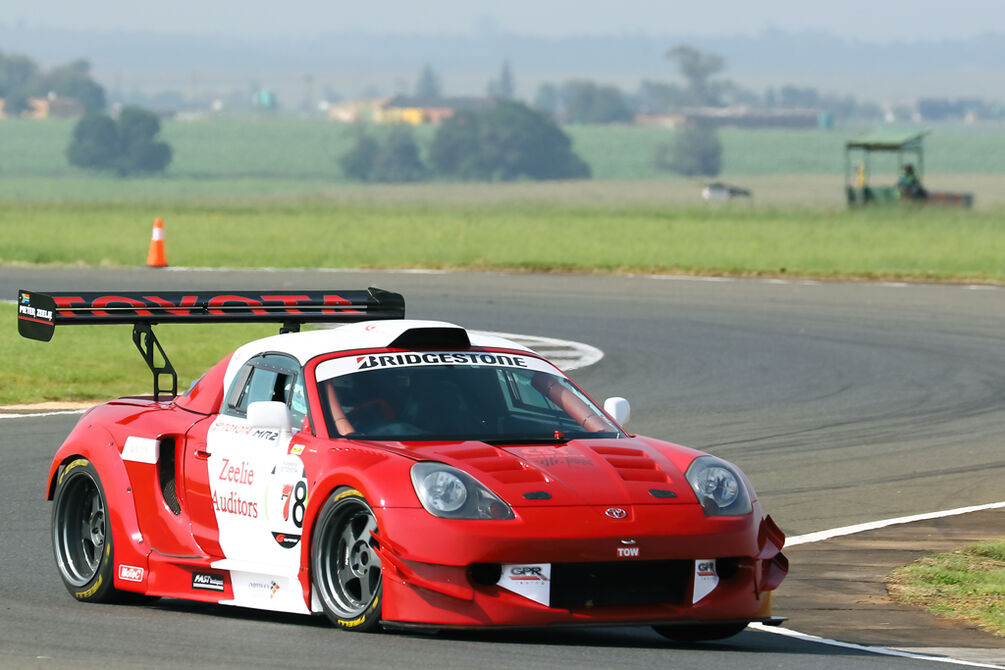 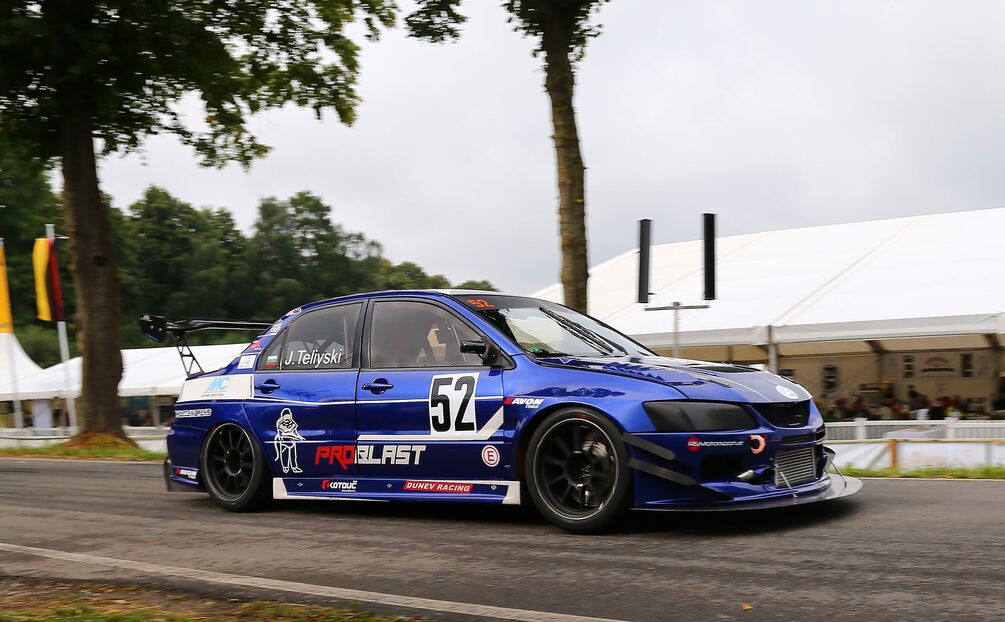 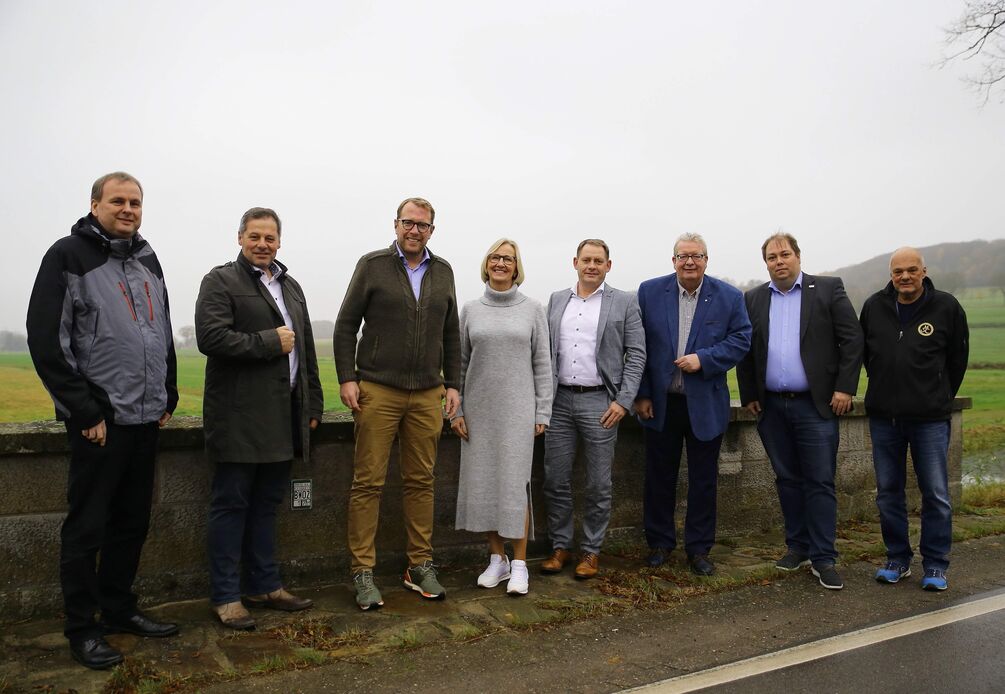 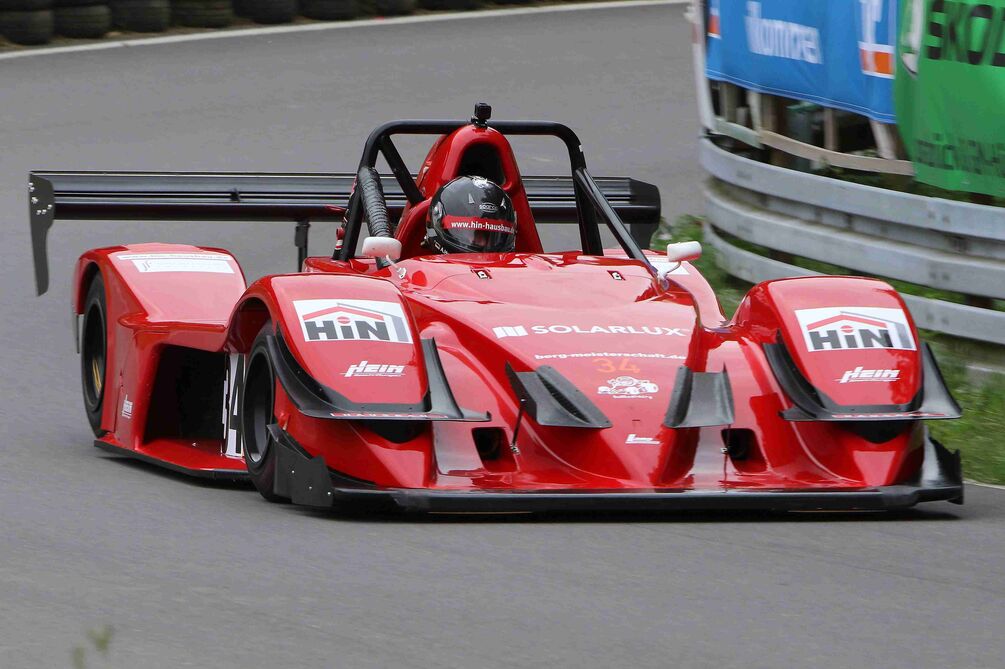