A top-quality grid on 3-4 August 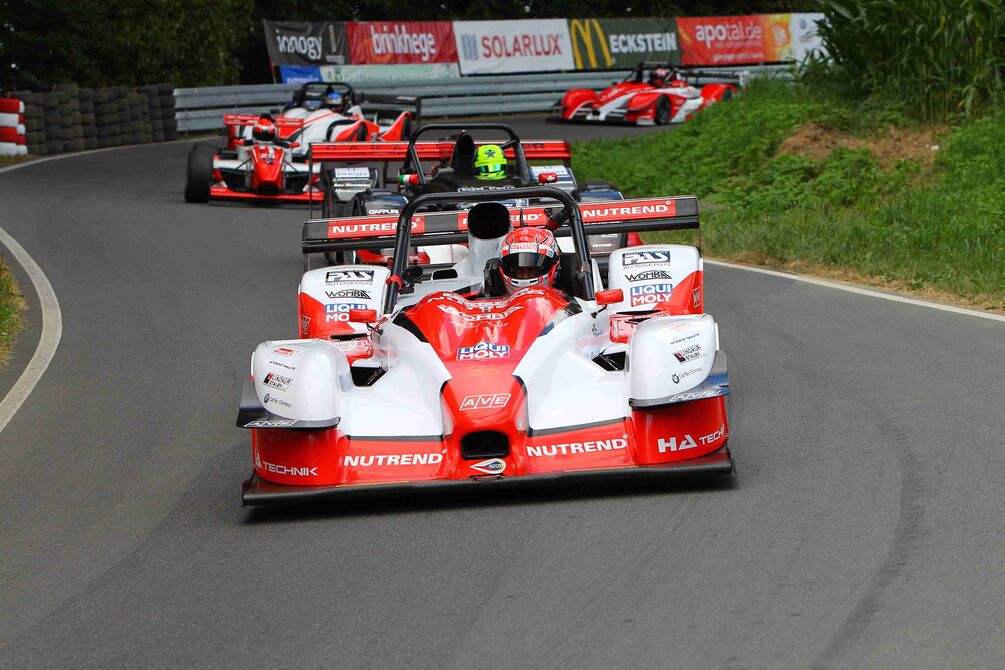 With 211 drivers from 15 countries, 100 touring cars of all categories and with up to 1300 hp, 20 historic and youngtimer cars, 30 cars of all makes in the E-mobile Hill Climb Cup and nearly 50 open race cars with almost all top European drivers – this is the Int. 52nd Hill Climb Race Osnabrück.read on 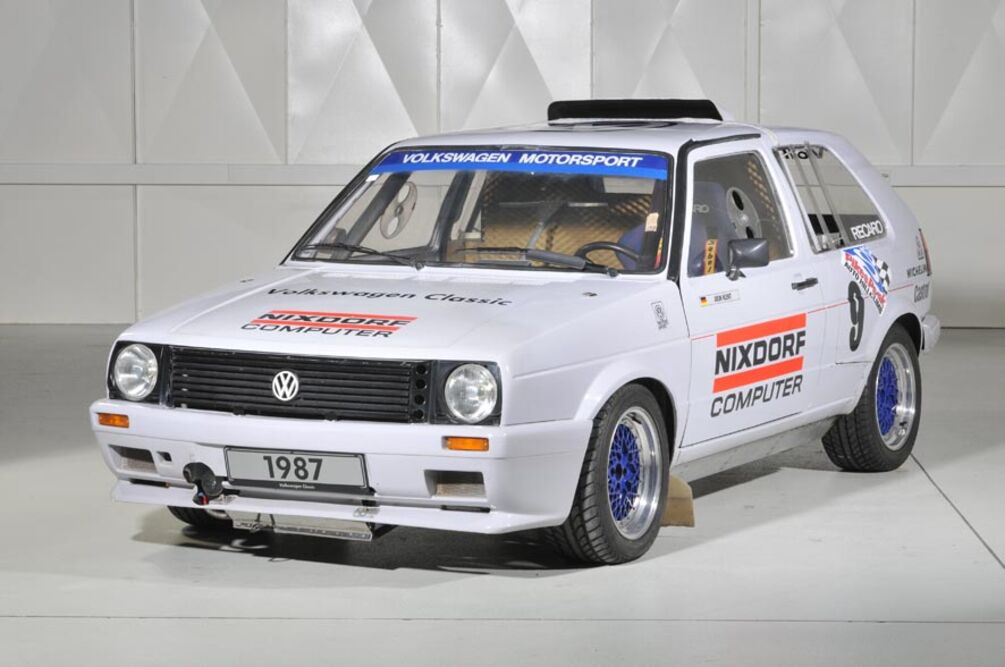 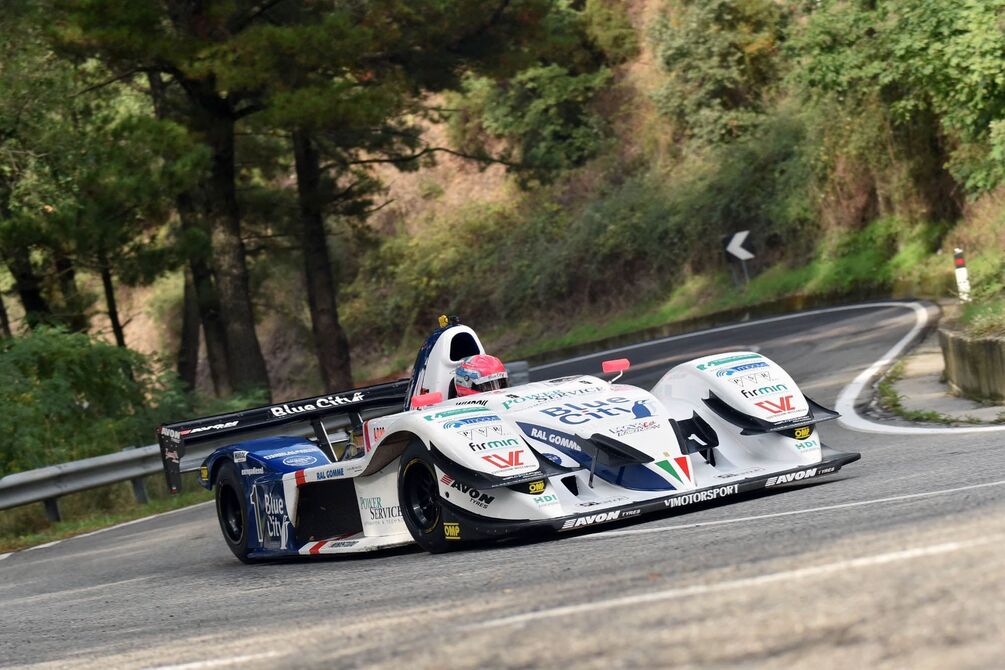 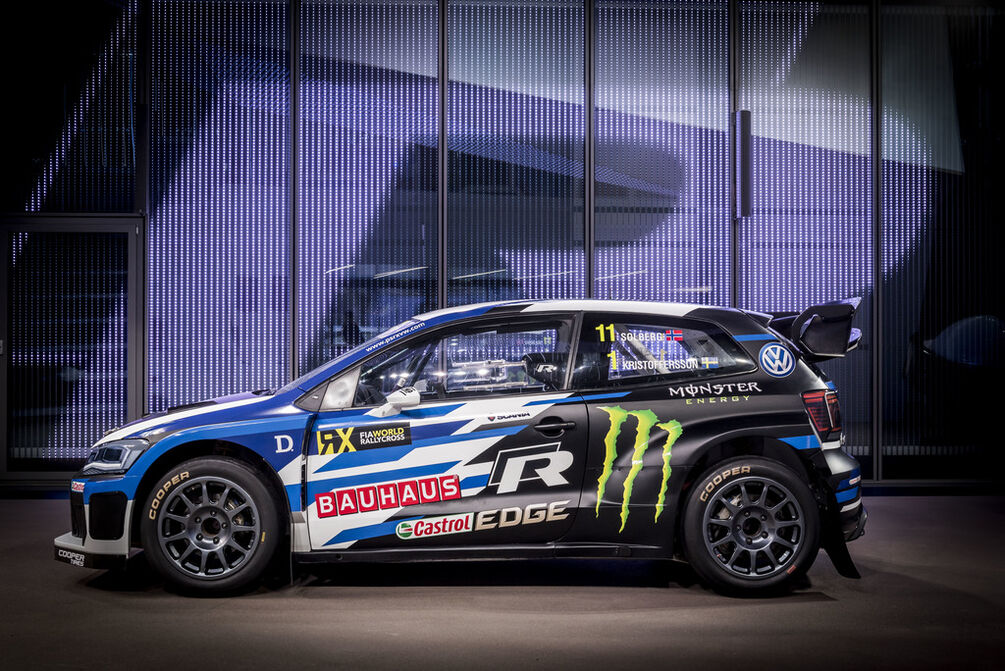 The VW Polo WRX, which has been almost unbeatable in the World Rallycross Championship in the last few years, is going to rock Uphöfener Berg this year. read on 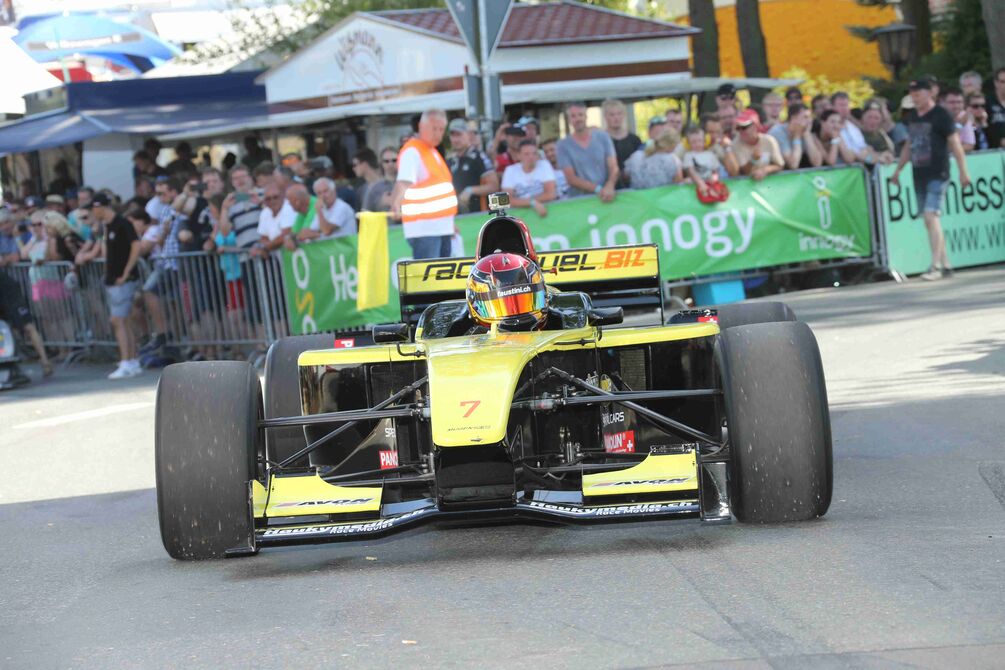 A spectacular car: the Renault R.S. 01 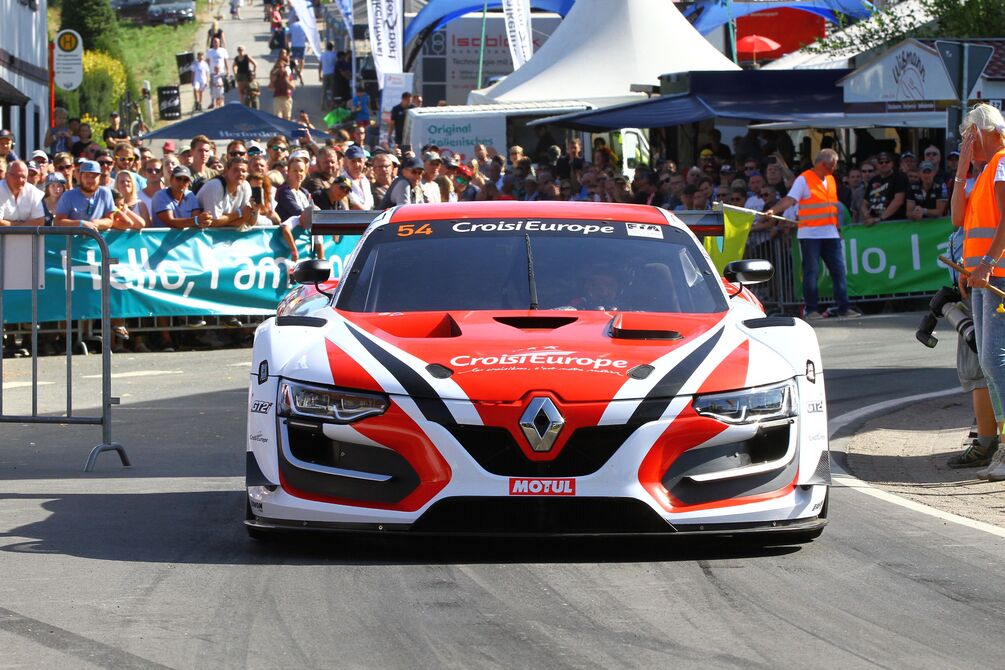 Last year he made his debut at the Int. Hill Climb Race Osnabrück, and as things stand it is going to be his only appearance in Germany in 2019 too: Philippe Schmitter read on 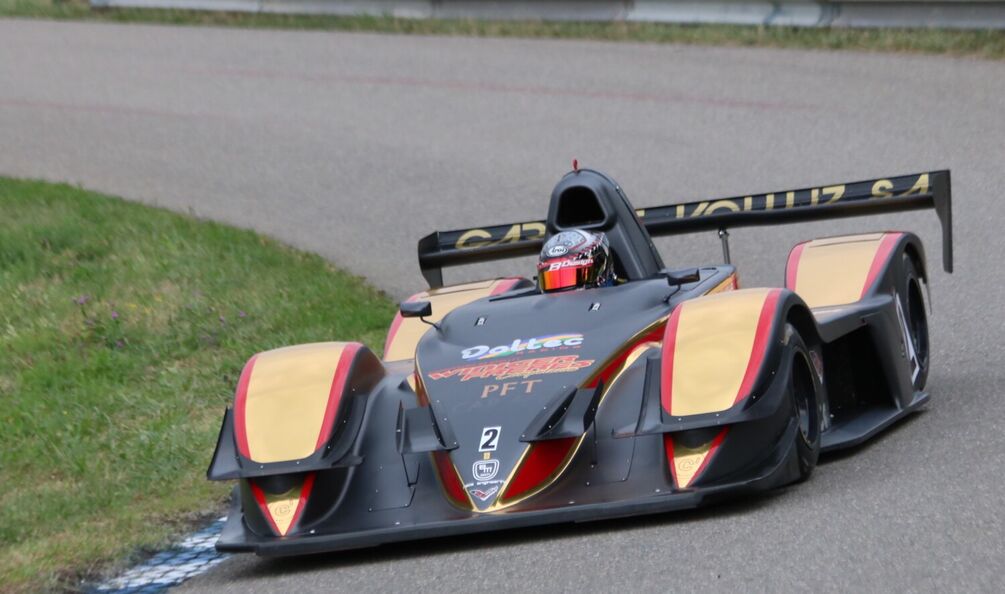 For the first time since 2016, Swiss driver Joel Volluz will be back in Osnabrück. In 2015 he clinched the overall victory in his ultra fast Osella FA 30. read on