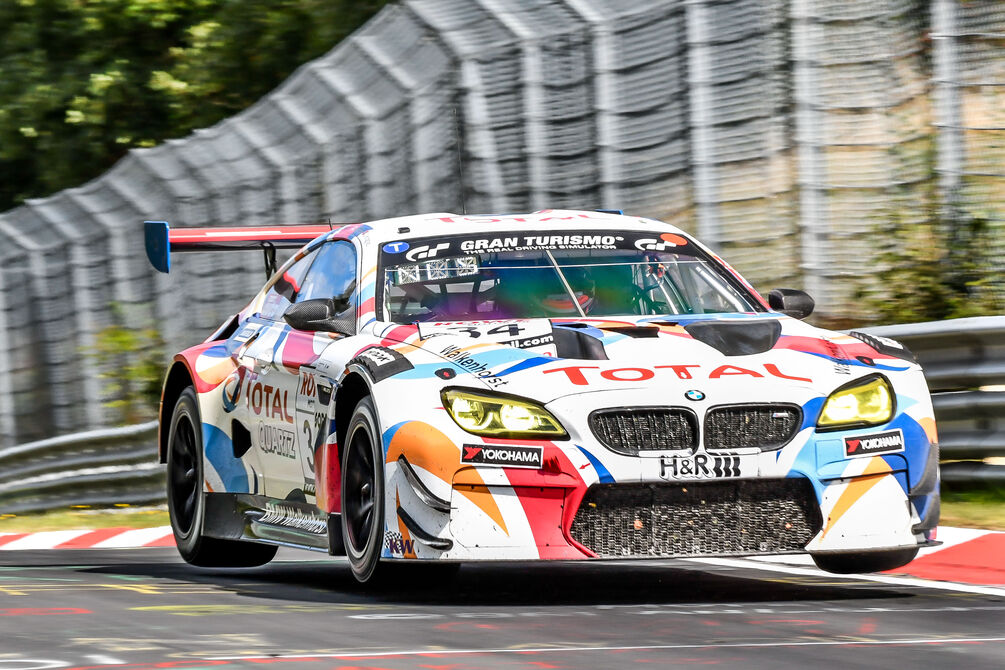 There are only a few kilometers separating the headquarters of Walkenhorst Motorsport from the Uphöfener Berg track. So one of the largest and best-known professional BMW racing teams makes a point of participating in a different discipline once a year – racing uphill against the clock, and with success. This year the head of the team, Henry Walkenhorst, will be taking the wheel of a marvellous BMW M6 GT 3 to compete for a top rank among the touring cars, despite the fact that on the same day, Marco Wittmann will be racing the factory BMW for Walkenhorst Motorsport in the DTM at Nürburgring. 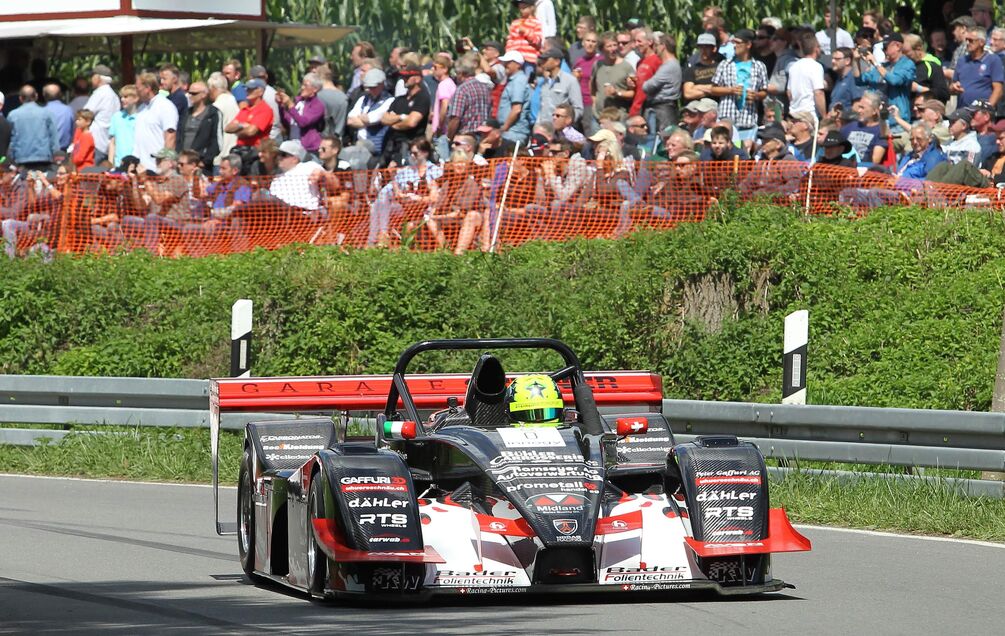 MSC Osnabrück is in close consultation with the local public health authorities in order to determine how many spectators, if any, can be admitted to the Int. 53rd Hill Climb Race Osnabrück this year. Due to the dynamics of the pandemic, a decision is not expected until early August. If spectators can be allowed in the 4 envisaged spectator zones along the race track, advance ticket sales will be opened at short notice. Further details will follow in the coming weeks. Unfortunately, the strict Covid-19 protocol prohibits spectator access to the paddock this year.

Entries for Osnabrück open from 1 July 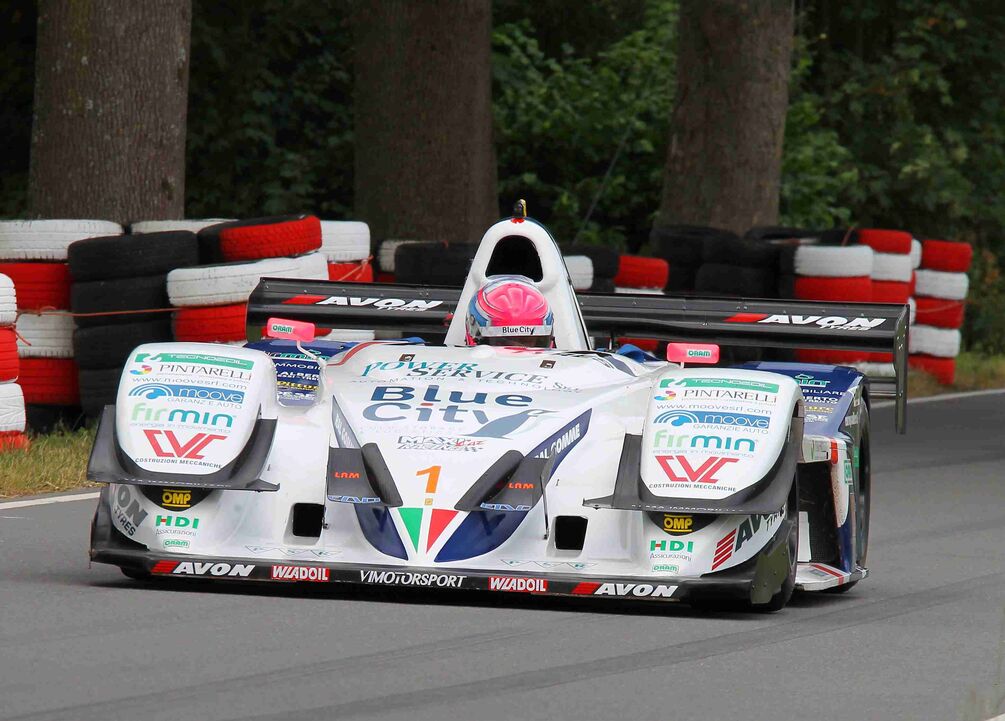 The entry portal for the Int. 53rd ADAC Hill Climb Race Osnabrück will be opened on Thursday 1 July. The maximum number of participants is lower than in previous years due to government requirements. The event is the 4th round of the FIA Int. Hill Climb Cup 2021 and is subject to a strict sanitary protocol. If you have any questions, please e-mail Bernd Stegmann, Chairman of the Organising Committee: bernd.stegmann@gmx.de 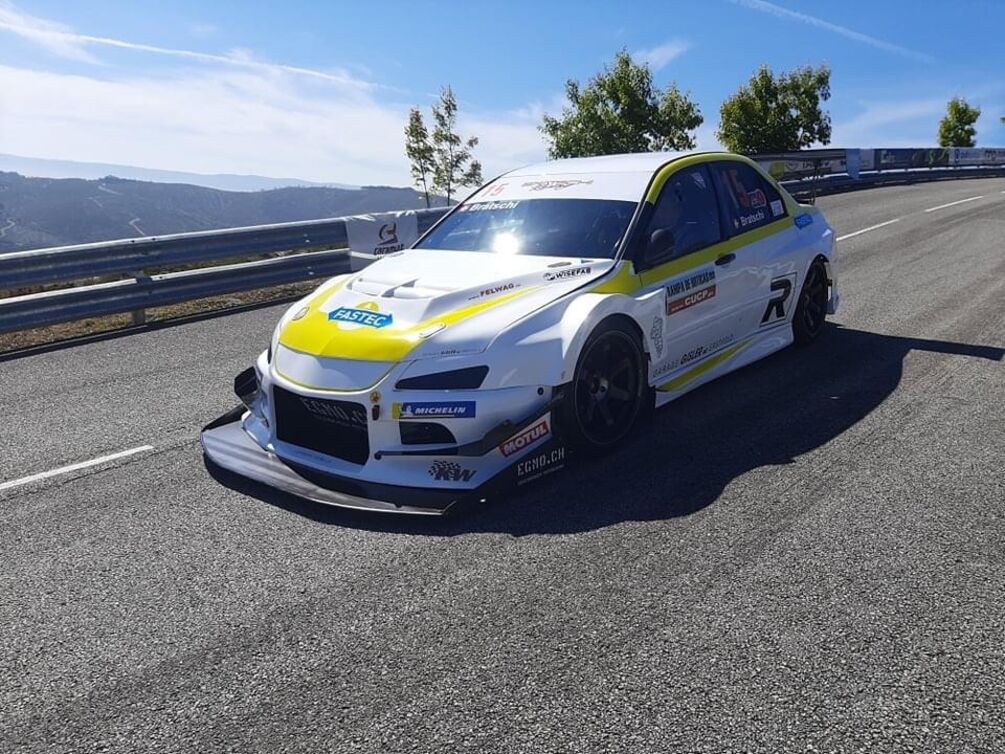 More than one and a half years after his accident at the Swiss Gurnigel hill climb Ronnie Bratschi is returning to the race track. With support from his partners, including Michelin tyres and Motul lubricants as major new names, he has rebuilt his Mitsubishi Evo 7 RS from scratch. The car meets the specs of the FIA’s top touring car group, and Ronnie is planning to bid for the European title. He cannot wait to explore new and demanding tracks while he will certainly benefit from his international experience in the FIA Int. Hill Climb Club, which he has won three times. Ronnie is also aiming at new track records. At the Int. 53rd Hill Climb Race Osnabrück on 21-22 August he wants to challenge his own touring car benchmark of 57.338 sec. at Uphöfener Berg, set in 2019. 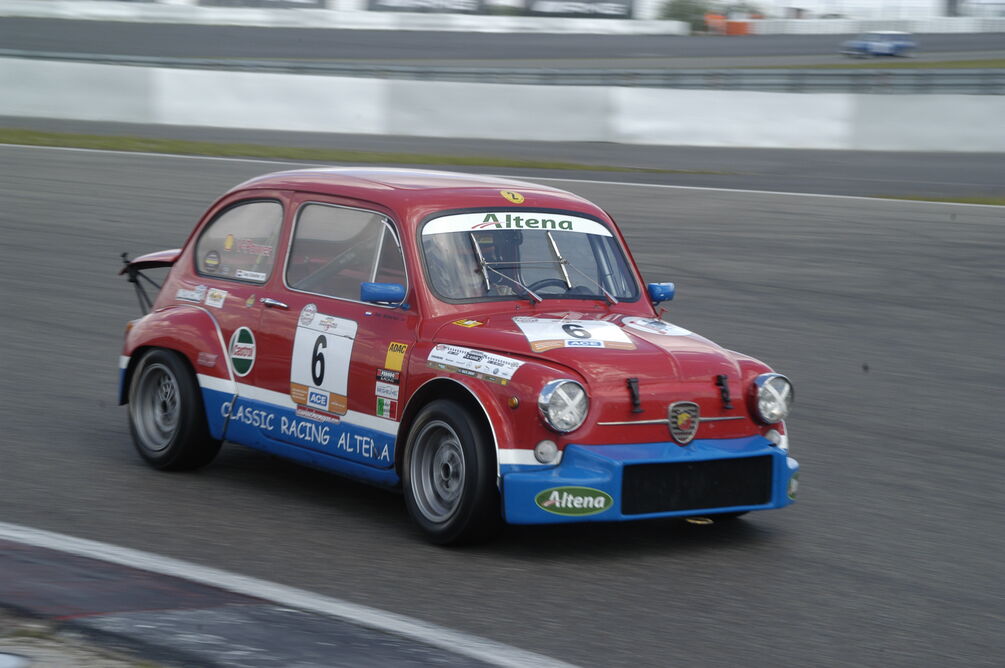 Over the last few years, “Kampf der Zwerge” has become Germany’s largest sprint series, modern and historical combined. In 2021 it is getting ready for its 29th season. In 2013 the four series Abarth Coppa Mille, British Car Trophy, NSU TT Trophy and 1300 Histo Cup were brought together in a single association called “Kampf der Zwerge” (“Battle of the dwarfs”). Eligible models cannot be younger than 1974, and maximum cylinder capacity is 1300 cm3. Let’s look at each of the four series in turn, starting with the Abarth Coppa Mille in this edition. Cars in the Abarth Coppa Mille have a maximum cylinder capacity of 1150 cm3 and date from the 1960s and 1970s, when Carlo Abarth’s cars were dominating circuit and hill climb entry lists. Most drivers rely on a Fiat Abarth 595 or 1000 TC, the two cars which used to dominate FIA Group 2 at the time. The series also includes Autobianchi A112 Abarth and Fiat 127. In the last few years several of the beloved small Italian cars already made an appearance at Uphöfener Berg, and this year the Osnabrück hill climb race actually hosts an official round of the “Kampf der Zwerge” series. 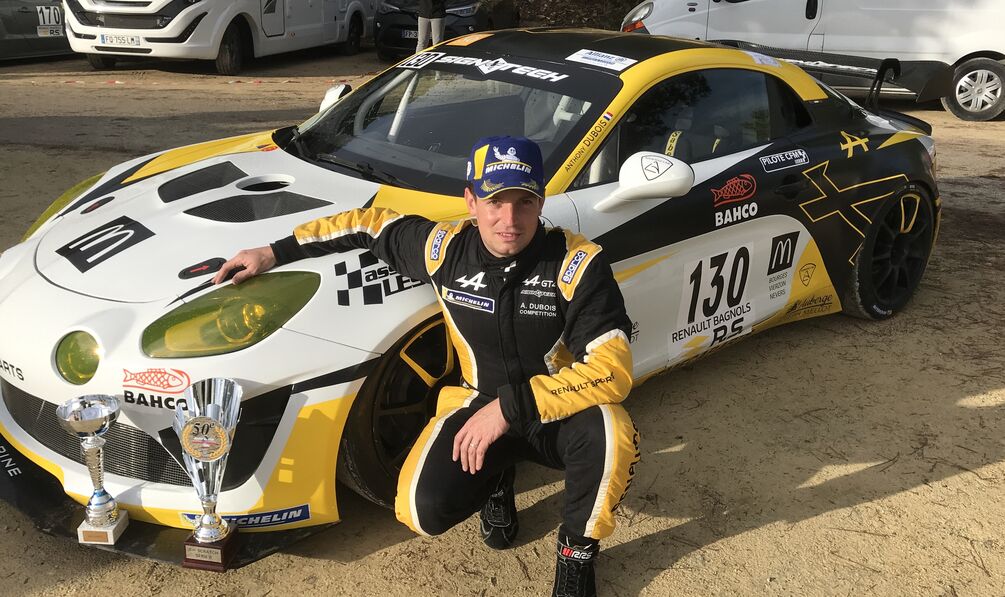 French drivers looking forward to Osnabrück 2021 Of course it is too early to say what the pandemic situation will look like in August, but the Int. Hill Climb Race Osnabrück 2021 hopes to be able to present a strong grid. Many drivers are keen to participate in the final run of the FIA Int. Hill Climb Cup on 20-22 August. Among them there are a number of French drivers, such as Anthony Dubois, third-placed in the prestigious French hill climb championship 2020 with his new Renault Alpine and certainly one of the favourites in the touring car category.